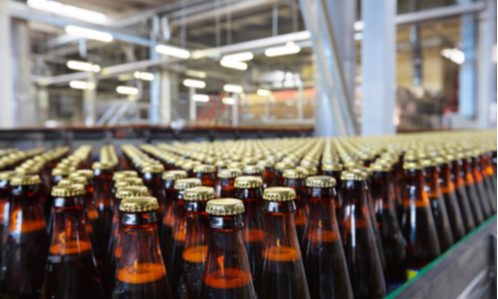 United Breweries may have to raise debt to pay the penalty imposed on it by the Competition Commission of India (CCI), for being part of a cartel to fix beer prices in several states.

Last week, the CCI imposed a penalty on United Breweries and Carlsberg worth ₹872.39 crore (US$118.2 million) for exchanging commercially sensitive information and for colluding to fix beer prices in seven States and one Union Territory.

The CCI in its order stated United Breweries Ltd, SABMiller India Limited (now renamed as Anheuser Busch InBev India Ltd. after being acquired by Anheuser Busch InBev SA/NV) (AB InBev), and Carlsberg India Private Ltd for indulging in cartelization in the sale and supply of beer in various states and Union Territories in India, including through the platform of All India Brewers’ Association. No penalty has been imposed on AB InBev-SAB Miller as it is the whistleblower. A total of 11 executives belonging to these entities have been charged separately.

United Breweries had cash and cash equivalents of ₹470 crore (net cash of ₹354 crore) at the end of FY21. “As per our current forecasts, it may have the net cash to pay the penalty of ₹752 crore by end of FY22 or else it may have to raise debt,” Motilal Oswal said in its note to investors.