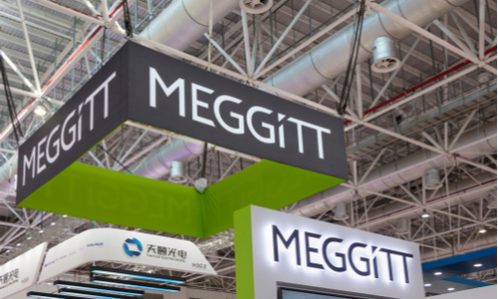 On Monday, October 18, the UK announced it was intervening in a proposed US$8.65 billion takeover by US aerospace firm Parker-Hannifin of its British rival Meggitt, reported Reuters.

“The UK is open for business, however we will take steps to protect our national security when necessary,” Kwarteng said.

This past August Parker had agreed to buy UK’s Meggitt and promised a series of commitments, including on UK jobs.

According to Reuters, the planned takeover was the latest by US investors for British firms which have become attractively priced after the COVID-19 pandemic and Brexit which hit the value of the pound.