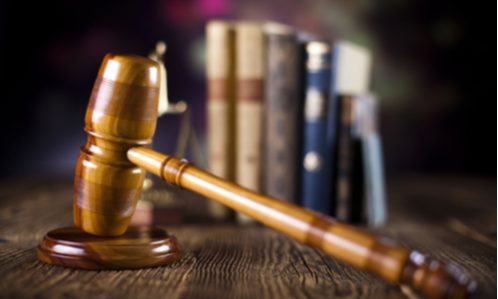 A federal judge in Florida has dismissed a proposed class action against Burger King that alleges that the company’s former no-poach provisions in its franchise agreements were illegal.

The judge found that Burger King franchisees were dependent on their franchisor to such an extent that they constituted a single entity akin to a parent-subsidiary corporate relationship and were incapable of conspiring to violate the antitrust laws.