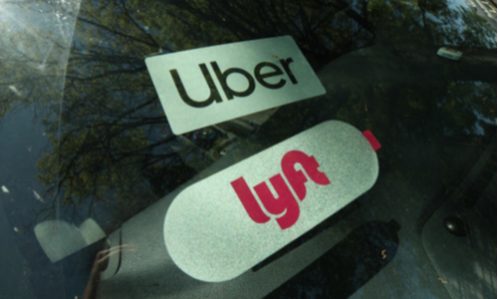 A California judge ruled that Uber and Lyft must classify their drivers as employees in a stunning preliminary injunction issued Monday afternoon. The injunction is stayed for 10 days, however, giving Uber and Lyft an opportunity to appeal the decision. Uber said it planned to file an immediate emergency appeal to block the ruling from going into effect.

Uber and Lyft are under increasing pressure to fundamentally alter their business models in California, the state where both companies were founded and ultimately prospered. At issue is the classification of ride-hailing drivers as independent contractors. Uber and Lyft say drivers prefer the flexibility of working as freelancers, while labor unions and elected officials contend this deprives them of traditional benefits like health insurance and workers’ compensation.

In May, California Attorney General Xavier Becerra, along with city attorneys of Los Angeles, San Francisco, and San Diego, sued the companies, arguing that their drivers were misclassified as independent contractors when they should be employees under the state’s AB5 law that went into effect on January 1st. Becerra later filed a motion for a preliminary injunction that could compel the ride-hailing companies to classify drivers as employees immediately. AB5, which was signed into law last September, enshrines the so-called “ABC test” to determine if someone is a contractor or an employee.

He added, “It also flies in the face of economic reality and common sense… To state the obvious, drivers are central, not tangential, to Uber and Lyft’s entire ride-hailing business.”