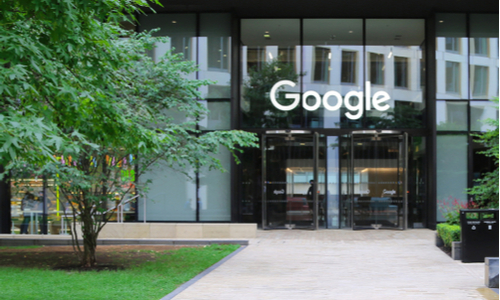 California has opened its own antitrust probe into Google, intensifying the pressure on the search giant already in the middle of investigations by the Justice Department and a host of other states, according to three people with knowledge of the inquiry, reported Politico.

The move by California’s attorney general comes as Google has come under increasing scrutiny from both Congress and foreign regulators for its market conduct and acquisitions that have turned it into the world’s top search engine and the most profitable online advertising company.

In September, attorneys general from 48 states,Puerto Rico and the District of Columbia announced an antitrust investigation into Google focused on the company’s dominance of the advertising technology market. Over the past 10 months, that investigation — led by Texas — has expanded into other aspects of the company’s business, including its conduct in the search market.

California, which houses Google’s headquarters in Mountain View, was the most notable holdout in the multi-state group, and Democratic Attorney General Xavier Becerra has repeatedly declined to answer questions about why the state wasn’t a participant.

It was not immediately clear what aspect of Google’s business California is targeting. A spokesperson for California Attorney General Xavier Becerra declined to comment. The spokesperson, Sarah Lovenheim, said it is office policy to not confirm or deny the existence of investigations.

The Justice Department in August opened its own antitrust investigation and has been working closely with the states. The federal agency is expected to file a suit against the company as soon as next month, though whether the states will join that effort or proceed with their own remains an open question. DOJ is looking at allegations the company has monopolized the advertising technology market and used exclusive contracts to maintain its dominance in search.

In addition to the investigations, Google is facing accusations of abusing its dominance in Congress. Chief executive Sundar Pichai has agreed to testify in front of a House Judiciary panel along with the CEOs of Apple, Amazon and Facebook.