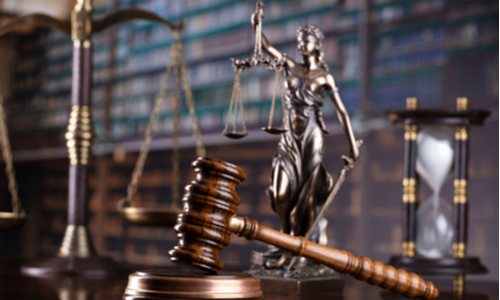 A former Caltrans manager accepted more than $800,000 in bribes to award construction contracts to pre-selected companies at inflated prices, according to a US Attorney’s Office news release.

Choon Foo “Keith” Yong pleaded guilty to bribery and bid-rigging on Monday and agreed to cooperate with prosecutors in an ongoing investigation of the scheme, which involved at least two contractors and another employee, according to court documents and a news release from the US Attorney’s Office for the Eastern District of California.

As a contract manager in Caltrans’ Division of Procurement and Contracts, Yong “corruptly influenced” bidding in contracts worth more than $8 million from 2015 to 2019, steering most contracts to one unnamed contractor, according to documents filed with Yong’s plea agreement.

Yong was an employee at Caltrans from 1990 until his retirement in 2019, with the investigation into the rigging allegations starting after he left the company.

Yong was responsible for compiling lists of eligible bidders for projects to acquire, repair or improve Caltrans facilities, according to the plea agreement.

Another employee introduced him to the contractor, telling Yong he could make money by rigging the bids, according to the court documents. Yong manipulated the process by giving at least two contractors advance notice of upcoming bid opportunities, and then directed one or more of them to submit “sham bids,” making sure they were lower than bids from the contractor he had pre-selected.

The investigation into Yong’s bid rigging activities was carried out by the Procurement Collusion Strike Force at the DOJ, created in 2019. The Unit’s role has grown rapidly since its creation following expansions to infrastructure spending last year.