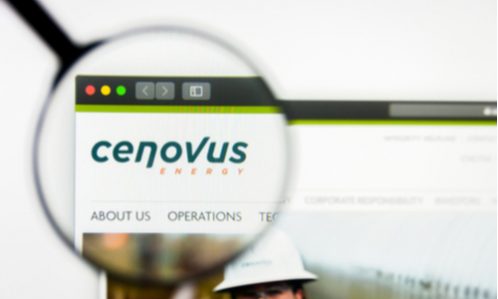 Cenovus Energy has agreed to buy rival Husky Energy in an all-stock deal valued at CA$3.8 billion (US$2.9 billion) to create Canada’s No. 3 oil and gas producer reported Reuters.

The deal, announced on Sunday, October 25, is the largest in the Canadian energy sector since the start of the pandemic, and follows recent big deals in the United States.

Concho Resources agreed this month to being taken over by ConocoPhillips for US$9.7 billion. That followed Chevron Corp’s US$4.2 billion purchase of Noble Energy.

Canadian companies have been under stress for six years, dating back to the last downturn, due to congested pipelines and the flight by foreign oil companies and investors due to Canada’s high production costs and emissions.