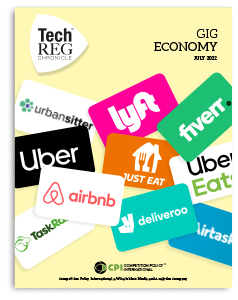 The “gig economy” refers to a free market system in which temporary positions are increasingly common; and organizations hire independent workers for short-term commitments. Traditionally, the term “gig” was used by musicians to define a performance engagement. Today, it has become a more general term to refer to a form of employment relationship.

Examples of gig workers include freelancers, independent contractors, project-based workers and temporary or part-time hires. Mobile applications and other digital technologies are often used to connect customers with gig workers (as anyone who has ordered a mobile take-out order will attest). The use of such technology has served as a catalyst for the rise of this growing common practice.

Will Employment Laws Keep Up with AI Work?

The Antitrust Division and the Potential Implications of a Labor Ruling for Gig Worker Organizing: A Look at the Atlanta Opera Amicus Brief

Labor and Employment Perspectives on the Gig Economy – How the Pro Act and a New Labor Board Might Impact Gig Workers and their... 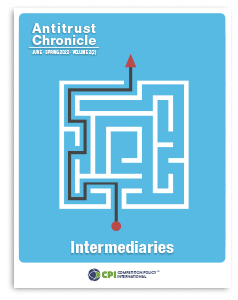 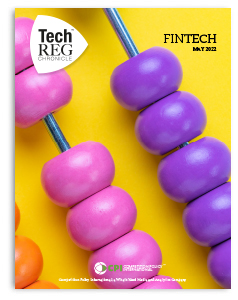 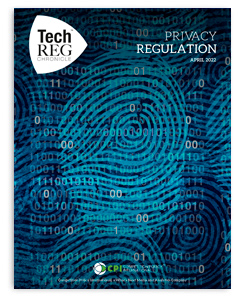 Can WEB3 Bring Back Competition to Digital Platforms?

What Should We Do About The Big Tech Monopolies?

The Prohibition of Price Parity Clauses and The Digital Markets Act

The EU’s Proposal for a Digital Markets Act – an Ex...

Towards A Dynamic Competition Approach To Big Tech Merger Enforcement: The...