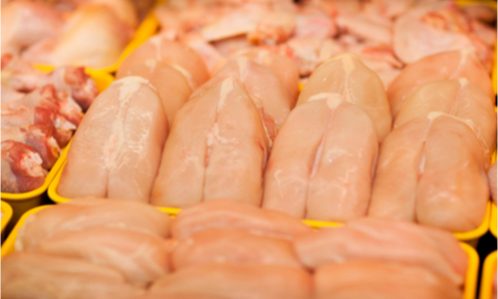 Two law firms asked a federal judge in Chicago to award them nearly US$60 million for their work negotiating consumer antitrust settlements worth US$181 million in total with Tyson Foods, Pilgrim’s Pride, reported Bloomberg Law.

Counsel for the consumers sought the legal fees, as well as reimbursement for nearly US$9 million in expenses they fronted, in a motion filed in the US District Court for the Northern District of Illinois, where the proposed class action is consolidated with claims brought by wholesalers and restaurants.

The attorneys have shouldered “the risks and costs of litigation, without any compensation to date,” for five years, according to the filing by Hagens Berman Sobol Shapiro and Cohen Milstein Sellers & Toll.

“Often, civil plaintiffs bring antitrust claims only after the Department of Justice has announced a criminal investigation,” but the two firms chose “to take a risk, dig in, and follow leads” against major companies backed by “some of the most well-known and aggressive attorneys in the country,” the motion says.

The Department of Justice (DOJ), meanwhile, “benefited from work and risks borne by the civil plaintiffs” when it launched its own investigation two years into the case, according to the firms. That DOJ probe has led to multiple indictments of poultry executives, including two former Pilgrim’s CEOs currently on trial in Denver.