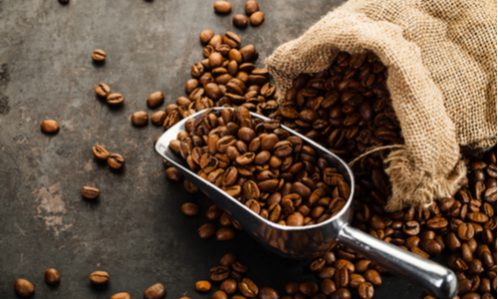 China’s top regulator, the State Administration for Market Regulation, has fined coffee chain Luckin Coffee and other firms that helped it inflate its sales and expenses last year, The Wall Street Journal reported.

The decision puts punctuation to an investigation that took months looking into reported misconduct at the coffee chain.

The regulator announced on Tuesday, September 22 that it had fined two Luckin entities alongside 43 other companies for 61 million yuan, or around US$9 million USD. Three companies were named, including Zhengzhe International Trade (Xiamen), WSJ reported.

In addition, Luckin also misled customers by using fake data in its promotions, the regulator stated.

Luckin, a startup listed on the Nasdaq and in competition with Starbucks in the country, reported big jumps in revenue as of late, before revealing in April that the records had been largely fabricated by some employees. That news prompted the regulator to start the investigation. The regulator stated earlier that forged “merchandise vouchers” had been used by employees to book revenue by recording sales of the vouchers, which could be exchanged for cups of coffee or other products.

Then, the company made large payouts to little-known companies recorded as suppliers of raw materials. Many of them were linked to Charles Lu, the company’s co-founder and former chairman, according to WSJ.

On Tuesday, the regulator stated that 43 companies had helped Luckin inflate sales, expenses, and operational data between April and December 2019.

In May, CEO Jenny Zhiya Qian and COO Jian Liu were both fired and stripped of their roles on the board as a result of the inquiry.

Luckin completed its internal probe, conducted by Kirkland & Ellis International LLP and FTI Consulting, on July 1, and found that Liu, Qian, and some employees reporting to them had been responsible for the fraud. In a statement, Luckin said it would be implementing policies to improve the finance functions of the company and make sure no more misconduct happens in the future.