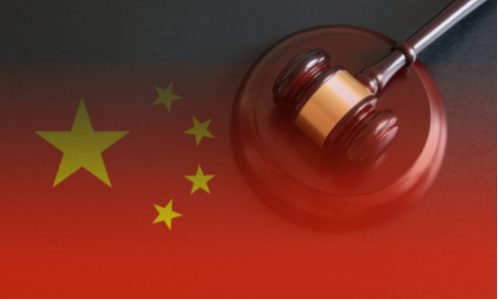 China’s antitrust watchdog said it has standardised and streamlined the process for companies to report their merger and acquisition deals, days after the country’s top leadership vowed to approve technology-related investment deals in a sign of easing restrictions.

The State Administration for Market Regulation (SAMR) launched on Monday the “Concentration of Undertakings Antimonopoly System”, an online platform for firms to disclose merger and acquisition deals to the regulator and check their approval statuses. From next month, the new system will replace the previous submission method of email.

The SAMR, which was granted the authority to conduct antitrust reviews during a government reshuffle in 2019, has imposed dozens of fines since late 2020 against China’s Big Tech companies, including Tencent Holdings and Alibaba Group Holding, over their failures to disclose deals from as early as a decade ago.

However, even as authorities handed out the fines, there had been no standard bureaucratic procedure for companies to file their deals for review.

The new system, based on relevant anti-monopoly laws and regulations, is designed to provide timely feedback and legal documents to the reporting companies, to enhance convenience and transparency, the SAMR said.