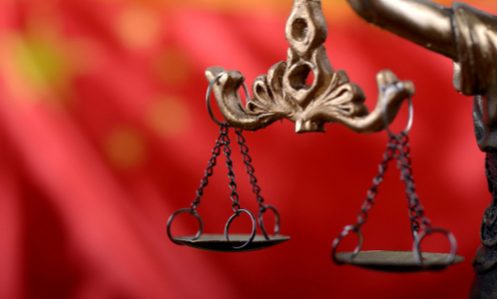 China’s latest antitrust push will not likely lead to a “sudden explosion of cases” against online platforms, according to legal expert Angela Zhang.

Her comments came after shares of Chinese tech giants like Alibaba, Tencent, and Meituan were rattled earlier in November following the release of draft rules by Beijing that defined for the first time what constitutes anti-competitive behavior.

“It’s a bit early to tell what is the next step the government is going to take but … at least this is kind of signaling a trend of stricter regulatory enforcement over these tech businesses,” said Zhang, who is associate professor of law and director of the Center for Chinese Law at The University of Hong Kong.

Commenting on the potential impact of the draft anti-monopoly rules, which are currently in a public consultation stage until November 30, Zhang told CNBC’s “Street Signs Asia” on Monday, November 23, that there are two factors to keep in mind.