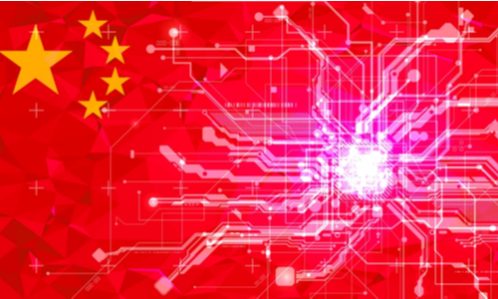 On January 4, the Cyberspace Administration of China (CAC) released new regulations for recommendation algorithms on internet platforms. Set to take effect in March 2022, the “Provisions on the Management of Algorithmic Recommendations” are the finalized version of draft guidelines released by the CAC in August 2021.

As defined by the provisions, the use of algorithm technologies refers to uses such as “generation and synthesis, individualized pushing, sequence refinement, search filtering, schedule decision-making… to provide users with information.” While the topic of the consequences of algorithms on content moderation and market concentration has drawn attention from international bodies such as the Organisation for Economic Co-operation and Development (OECD) and the European Union, China has established itself as a leader in this domain by moving swiftly and ambitiously.

The new rules are part of China’s long-term process of establishing a so-called “internet civilization”—a broadly-defined concept encompassing internet architecture, people’s relationship with the internet, and perhaps most prominently, the integration of the state’s “core socialist principles” into internet ethics and content.

The CAC’s new algorithm provisions address some of the undesired consequences facilitated by the internet, such as the malicious targeting of elderly people, fraud, and the spread of misinformation or “fake news.” China’s increased scrutiny in this domain has already led to crackdowns on internet companies’ use of algorithms to enable internet addiction and lure consumers to spend money—developments the government hopes will catalyze the use of “data for good.”