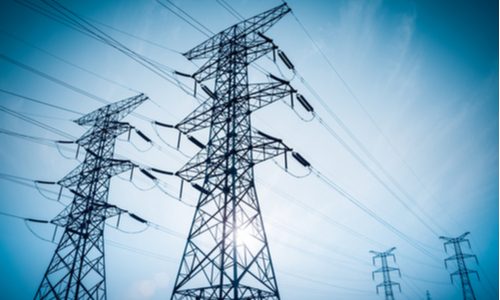 State Grid of China will pay €2.57 billion (US$3 billion) for an electricity network company in Chile, its first overseas deal in almost a year and a move that resumes its expansion abroad, reported Bloomberg.

The Spanish natural gas and power company Naturgy Energy stated it agreed to sell its 96% stake in Chilean electricity networks unit Compania General de Electricidad SA. The deal, reported earlier by Bloomberg News, will give the Chilean assets an enterprise value of €4.3 billion and Naturgy a €400 million gain.

Naturgy’s earnings have suffered as the COVID-19 pandemic sapped energy demand, weighing on gas prices that were already low because of oversupply. Even after Friday’s bounce, shares were still down around 13% on the year.

Selling the Chilean unit is in line with its aim to become “a less volatile company, a more predictable company, a bit more boring, if you will,” Chief Executive Francisco Reynes told reporters on a conference call.