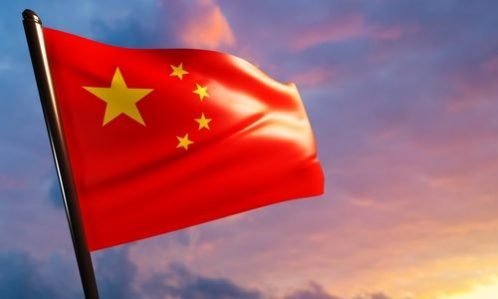 Tencent Holdings is raising its stake in Ubisoft Entertainment SA in a deal that values France’s biggest games developer at about $10 billion, as deep-pocketed Chinese tech majors continue their overseas search for growth.

The latest deal makes Tencent Ubisoft’s single biggest shareholder with an overall stake of 11%, which can be further increased to as much as 17%. It also values the maker of the “Assassin’s Creed” and “Tom Clancy’s” video game franchises at $10 billion, or around 80 euros per share, well above Tuesday’s stock price closing level of 43.5 euros.

The move also caps a difficult four-year period at Ubisoft, where there has been a succession of new game delays and sexual harassment allegations that led to a revamp of top management. The firm’s share price dropped in that time from about 100 euros to less than 44 euros on Tuesday.