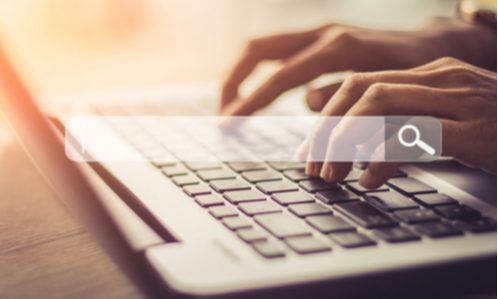 The CEO of Alibaba Group recently commended the Chinese regulators, in their attempt to repair ties after the debut of its former financial services arm was suspended following criticism of them by billionaire Alibaba founder Jack Ma, reported Yahoo.

China’s announcement of proposed guidelines to regulate internet companies is “timely and necessary,” Daniel Zhang said in a speech at the government-organized World Internet Conference in Wuzhen, a town in Zhejiang province, just south of Shanghai.

On November 10, the Chinese Government announced proposed guidelines on how anti-competition would apply to internet companies. They highlighted potential areas regulators might target, including exclusive contracts, which are common practices used by e-commerce firms and other internet companies.

The antitrust guidelines came a week after regulators suspended the market debut of Ant Group, the world’s biggest online finance platform, on November 3. That followed a speech in which Ma criticized regulators as backward and an obstacle to business development.