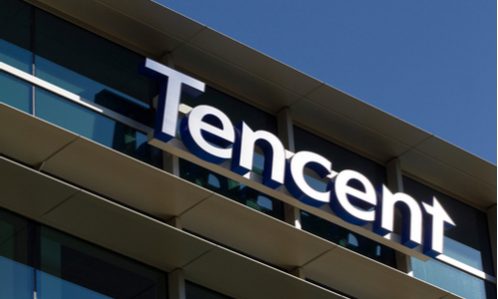 Shenzhen-headquartered Tencent is being slapped with a lawsuit over its WeChat subsidiary and regulations concerning minors, Reuters reported on Friday, August 6.

The WeChat app’s “youth mode” apparently is not in line with Chinese laws that aim to protect minors. It’s not exactly known how the app violated the law, but the suit was nonetheless filed by Beijing’s Haidian District People’s Procuratorate.

The news first came to light following a story posted on JCRB.com, a website run by China’s leading prosecutor, per Reuters.

WeChat’s alternate mode for young people is supposed to limit game exposure, as well as other functions such as payments and the location-based friend finder.

Regulators in the country have said they are striving to better protect minors online, a sentiment that aligns with state media criticisms over gaming and celebrity culture.

Earlier this week, Tencent curtailed the amount of time youth could spend online playing its flagship game “Honor of Kings.” The game was called out in the press as being a “spiritual opium.”