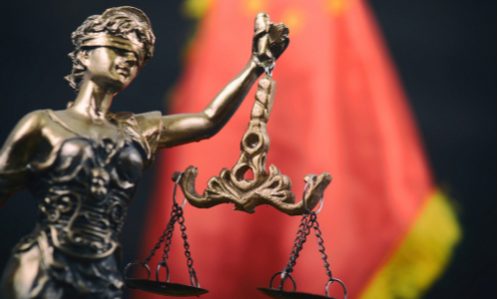 China’s antitrust watchdog on Sunday announced it had punished Tencent Holdings, Alibaba Group Holding and Didi Global, among others, for failing to report past merger deals for anti-monopoly reviews.

Each case led to a fine of 500,000 yuan (US$74,600) – the maximum amount that the State Administration for Market Regulation (SAMR) can levy, according to the country’s antitrust law.

Authorities made the punishment decisions between March 31 and May 18, according to documents published by the SAMR.
China’s Anti-Monopoly Law, which came into effect in 2008, stipulates that a merger deal has to go through regulatory reviews if the agreement has potential monopoly implications. The requirement was originally designed to prevent foreign companies from using mergers and acquisitions to dominate the Chinese market.