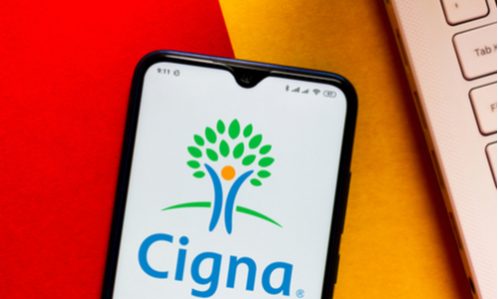 In a recent lawsuit Cigna’s chief executive officer and board were accused of using “black-ops style” tactics to make sure a US$48 billion merger with rival insurer Anthem failed, reported Bloomberg.

A Massachusetts-based pension fund alleges that Cigna CEO David Cordani sought to “poison” the deal after failing to secure the top post in the merged company. He hired lawyers and public relations specialists to help in a “Trojan Horse” campaign, the fund claims. The deal, which would have created the largest US health insurer, collapsed in 2017.

“The board supported his sabotage and placed Cordani’s personal interests over the best interests of the company” in order “to protect their jobs at the expense of shareholders,” according to the lawsuit, filed under seal on November 17 in Delaware Chancery Court and made public on Monday, November 23.

The Massachusetts Laborers’ Annuity Fund is seeking unspecified damages to be returned to the company on behalf of all Cigna investors. Such derivative lawsuits, as they’re called, typically target directors for failing to properly oversee operations.