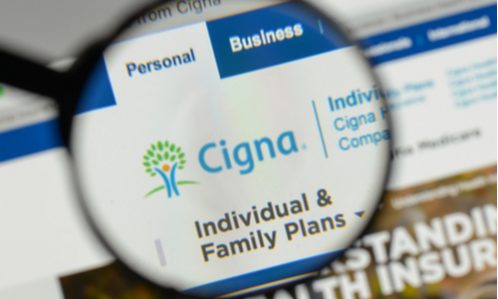 Cigna will ask Delaware’s top court to revive its claims against Anthem over the collapse of their planned $54 billion merger, which would have created the country’s largest health insurer, after a Chancery Court judge denied each company’s bid for billions in damages.

Vice Chancellor J. Travis Laster delivered a 311-page ruling Aug. 31, rejecting Anthem’s quest for $21 billion from Cigna, which sought more than $16 billion in turn. Each side blamed the other for the deal’s 2017 failure, after the Justice Department successfully challenged it on antitrust grounds, reported Bloomberg Law.

Ultimately, a final injunction against the merger was issued on antitrust grounds, which resulted in termination of the merger agreement. Following a ten-day trial, Vice Chancellor Laster held that Cigna had breached the merger agreement covenants under which it was obligated to try to consummate the merger, but that no damages were payable because the injunction likely would have been issued (and thus the merger would not have closed) anyway.

The court also held that Anthem did not breach its covenants to try to obtain antitrust approval; and that, under the language of the merger agreement, Cigna was not entitled to a Reverse Termination Fee.