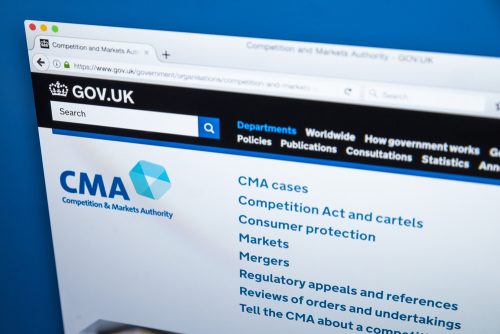 The Competition and Markets Authority (CMA) in the United Kingdom is investigating whether the proposed acquisition of NetEnt by Evolution Gaming will lessen the competition in the region’s igaming market.

The UK’s competition regulator officially announced the launch of its merger inquiry by notice to those concerned on Monday, September 21, before inviting comments on the purchase by any interested party.

These comments need to be provided before the invitation closes on October 5, following which the CMA will proceed to its analysis stage of phase one before reaching a decision on whether to enter phase two or close the inquiry on November 16.

Detailing the commencement of the inquiry, the CMA stated, “The Competition and Markets Authority is considering whether it is or may be the case that this transaction, if carried into effect, will result in the creation of a relevant merger situation under the merger provisions of the Enterprise Act 2002 and, if so, whether the creation of that situation may be expected to result in a substantial lessening of competition within any market or markets in the United Kingdom for goods or services.”