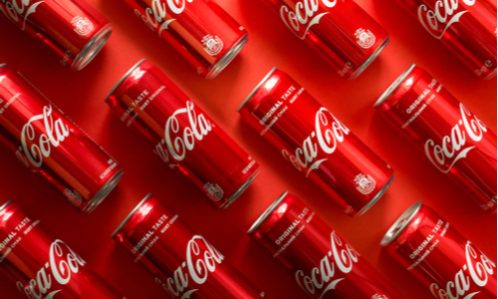 Coca-Cola European Partners, the world’s largest independent bottler of the storied soft drink, is in talks to acquire Coca-Cola Amatil to expand in Asia Pacific, according to Bloomberg.

Negotiations between the European and Australian bottlers are advanced and could be announced within days, said the people, who asked not to be identified because the matter isn’t public. Details, including on the structure of the deal, are still being finalised and talks could yet fall apart, the people said.

The talks underscore how soft drink bottlers are under pressure to consolidate as the popularity of sugary drinks declines, as well as because of the disruptions caused by the coronavirus pandemic. Coca-Cola European Partners decided early this year to halt its buyback program and defer a dividend to preserve cash.

Coca-Cola European Partners is interested in a majority acquisition of Coca-Cola Amatil, though some of the people said it’s also previously discussed asset purchases.