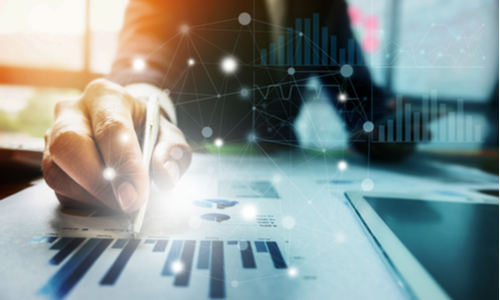 Lumentum Holdings agreed to buy laser maker Coherent for US$5.7 billion, in a deal that would combine two companies whose products are used in everything from laser eye surgery to semiconductor manufacturing, reported the Wall Street Journal.

Under the terms of the cash-and-stock deal announced Tuesday, January 19, Coherent shareholders would receive US$100 and 1.1851 shares of Lumentum stock for each Coherent share. Coherent had a market value of US$3.7 billion as of Friday’s close, while Lumentum’s was US$8 billion.

Milpitas, California-based Lumentum primarily makes optical components used in cloud networking, data transmission, and submarine communications. It also has a lasers segment with offerings used in sheet metal and circuit board manufacturing. It became a stand-alone company in 2015 when it was spun off from JDS Uniphase.