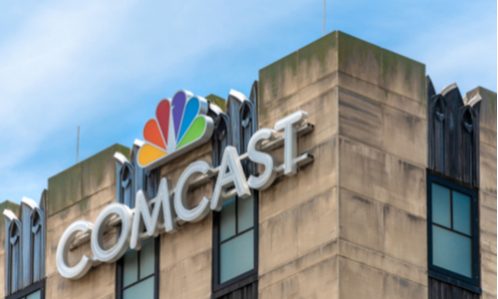 Comcast claims that the US Supreme Court should step in and shut down a monopolization lawsuit over the TV ad placement market, arguing a federal appeals court improperly gave a green light to claims it illegally refused to do business with rival Viamedia, reported Bloomberg.

“Compelled cooperation between rivals contradicts antitrust law’s goal of encouraging competition, and courts are ill-suited to policing the rare exceptions to the general rule,” the company says. “The Seventh Circuit’s expansive approach to refusal-to-deal liability upends this court’s intentional limits on such claims.”

The suit accuses Comcast of leveraging its control over its “interconnect,” a regional clearinghouse for TV advertising availabilities, to force a boycott of Viamedia, its sole competitor in the market for ad placement services in Chicago, Detroit, and Hartford, Conn.

Comcast also refused to let Viamedia use the interconnect at all, the suit states. The “tying” tactic and outright refusal to deal allegedly combined to drive Viamedia out of the three regional markets.

After a federal judge in Chicago threw out the case in 2018, a divided US Court of Appeals for the Seventh Circuit revived it in February.