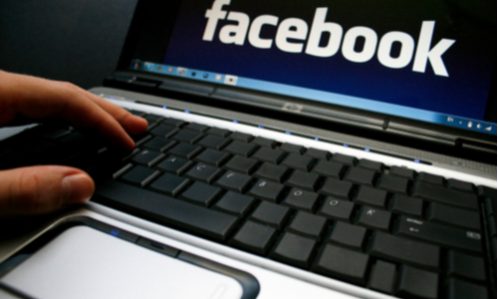 Beringer was most recently the vice president and deputy general counsel for Menlo Park, California-based Facebook, where she worked for almost seven years and oversaw the company’s litigation, regulatory, product and privacy issues during a time of both growth and turbulence.

At Gibson Dunn, Beringer will advise tech companies on matters such as global regulations, data management, privacy, and security.

Beringer’s tenure at Facebook beginning in 2013 has spanned some of the biggest legal and regulatory challenges that the social media giant has yet encountered, from questions about misinformation and the company’s treatment of user data around the 2016 US elections, to antitrust inquiries targeting the company.