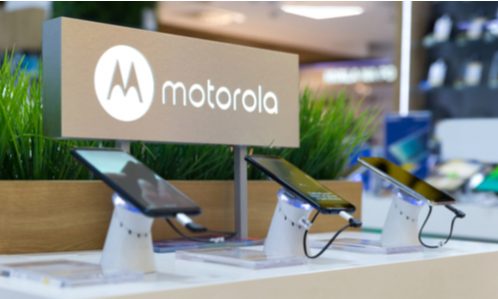 On August 24, 2022, the Court issued a Memorandum Opinion and Order ruling that Hytera alleged sufficient facts in eight of nine counts in its complaint against Motorola Solutions’ anticompetitive conduct in the United States. The Court’s order marks a significant milestone of Hytera’s fight against Motorola Solutions’ anticompetitive scheme that prevents manufacturers of two-way radios from competing on the merits.

Hytera asserted that Motorola Solutions has – for decades – engaged in a scheme to monopolize the market for Land Mobile Radios (“LMRs”) in the United States. The Complaint further alleges that in recent years, Motorola Solutions has targeted Hytera in its anticompetitive conduct, and that it has succeeded in foreclosing Hytera and other competitors from the market.

Specifically, Hytera alleged that Motorola has engaged in a scheme to promote a system of exclusive dealing combined with tying and leveraging, serial sham petitioning, and a coordinated campaign of misinformation about Hytera’s products.