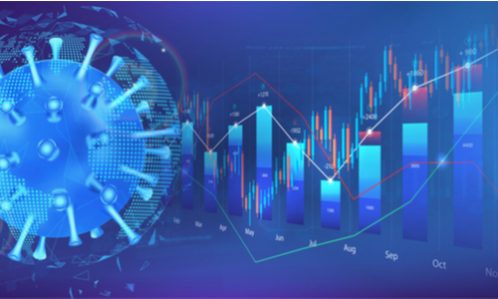 Qantas has rejected suggestions that its buying a 19.9% stake in rival charter operator Alliance Aviation has damaged the airline industry, as the Australian competition regulator continues its 16-month probe into the transaction.

The Australian Competition and Consumer Commission (ACCC) on Monday, June 1, stated it was concerned “more than ever” about the ability of smaller airlines to compete with larger carriers amid the upheaval brought on by the coronavirus pandemic, which has already pushed Virgin Australia into administration

In response to queries by “various stakeholders”, the ACCC said on Monday that it was forging ahead with its investigation into Qantas buying the 19.9% stake in ASX-listed Alliance for AU$60 million (US$ million) in February.

Qantas said at the time it intended to take a majority stake in Alliance, which operates fly-in fly-out (FIFO) routes for the mining industry in Queensland and WA, and also runs regional services on behalf of Virgin Australia, with its fleet of Fokker aircraft.

“The ACCC has been closely scrutinising the effects of the acquisition of this shareholding by Qantas,” ACCC chairman Rod Sims said on Monday.

“We will consider enforcement action if there is evidence that the Qantas shareholding is compromising Alliance’s ability to be a strong competitor to Qantas, now and in the future,”

The regulator added its investigation was focused on whether Qantas’ stake – which it bought without seeking ACCC approval – hampers Alliance’s ability to raise funds, consider takeover offers or participate in commercial ventures, and whether Qantas is trying to exert influence on Alliance’s business decisions.