Home In The News Credit Suisse May Seek UBS Merger 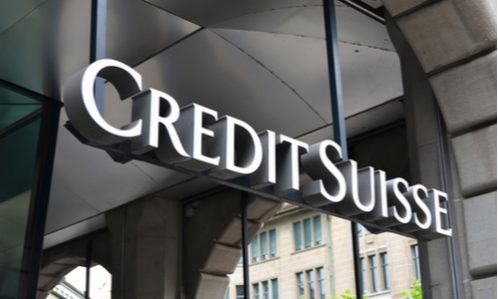 Credit Suisse executives are looking for ways to overhaul the bank and a merger with Swiss rival UBS may be on the cards, reported City AM.

The bank has seen its share price hurt post the Archegos meltdown, in which Credit Suisse took a $5bn hit. The Greensill Capital collapse, triggered when it suspended $10bn in funds used by the supply chain finance firm, also impacted.

Reuters reported that three people familiar with the bank’s thinking said the new strategic direction could include seeking a merger with UBS.

“Credit Suisse needs a merger deal right away,” a person with knowledge of the bank’s thinking told Reuters.

“There is growing concern in Zurich that activist investors will go after them if they stand still.”

The bank’s share price has dropped by nearly a quarter since March when the Greensill scandal came to light.