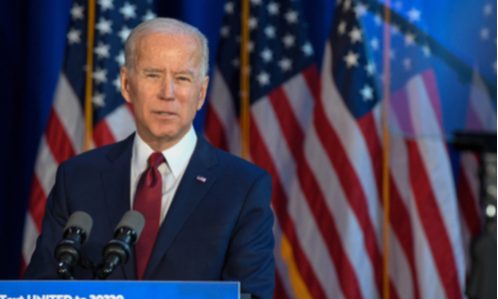 The American Economic Liberties Project believes the Biden administration should expand antitrust cases against Alphabet’s Google and Facebook and encourage breaking up companies, according to Retuters.

The American Economic Liberties Project, an influential Washington-based anti-monopoly group, issued a report with guidance for antitrust enforcers in the next administration. The group is led by Sarah Miller, who is working with President-elect Joe Biden’s transition team and has been instrumental in making antitrust enforcement against Big Tech a mainstream issue.

The report’s recommendations offer a glimpse into the thinking that could influence future policymaking under the Biden administration.

The group urged that the US Justice Department make clear it will continue antitrust action against Google by expanding the scope of litigation beyond search to maps, travel and its app store.