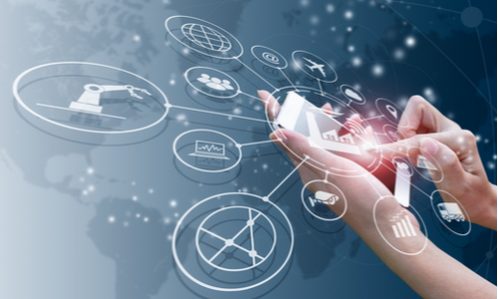 Many Democrats, as well as some Republicans, want to take on Big Tech with laws and regulations to address issues like market power, data privacy, and disinformation and hate speech, reported The New York Times. Those ambitions have only grown since the events at Capitol Hill, with more members of Congress pointing to the power of the tech companies as the root cause of many problems.

Facebook and Google are fighting federal and state regulators in court over allegations of anticompetitive conduct. Regulators continue to investigate Amazon and Apple over antitrust violations. President Biden and his nominees for attorney general and commerce secretary have also promised to hold tech companies to account for the speech they host and to strengthen policing of competition violations.

We have a major monopoly and competition problem,” Ms. Klobuchar said. “People have just finally had it.”

Ms. Klobuchar has made her critiques of the industry, and existing antitrust law, well known. Last year, during her failed run for president, she promised to get tough on the biggest tech companies. She is expected to release a book this spring that presents a case against corporate concentration — from the industrial-age trusts to Silicon Valley.