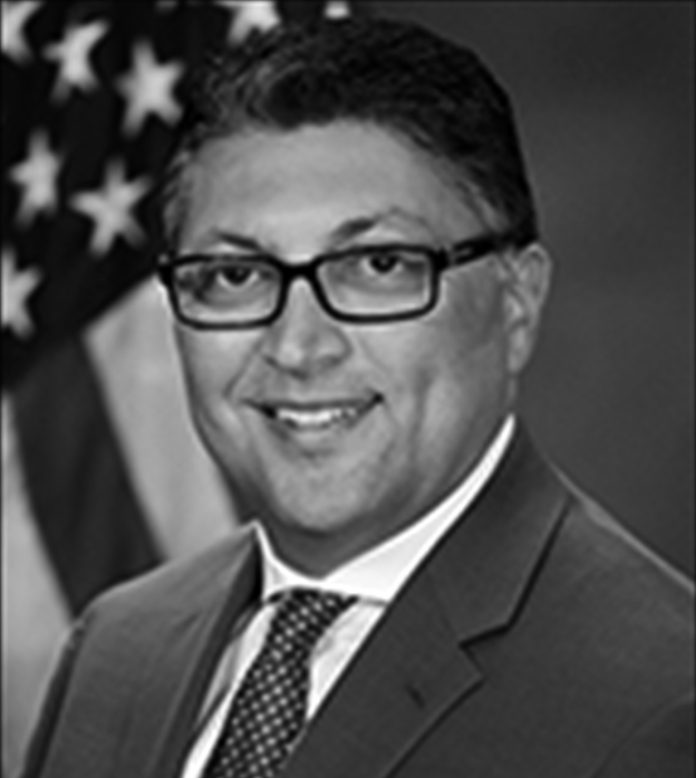 The top antitrust official at the Department of Justice is recusing himself from the agency’s investigation of potentially anticompetitive behavior at Google due to potential conflicts of interest in his past, reported The New York Times.

Delrahim was previously hired as a lobbyist who helped shepherd Google’s $3.1 billion acquisition of DoubleClick in 2007. DoubleClick has become a key part of Google’s advertising business, which has raised antitrust concerns.

“As the technology review progressed, Assistant Attorney General Makan Delrahim revisited potential conflicts with previous work with the Department of Justice’s ethics office,” a spokesperson said in a statement to CNBC after The New York Times first reported the recusal.“He and the ethics office have decided that he should now recuse himself from a matter within the tech review in an abundance of caution. Associate Deputy Attorney General Ryan Shores will continue to oversee the tech review. Deputy Assistant Attorney General Alex Okuliar, who joined the Antitrust Division last week, will also assist with the tech review.”

Shores previously worked as in the litigation and antitrust department at law firm Shearman & Sterling. He was hired in October by Deputy Attorney General, Jeffrey Rosen, to work in his office, which oversees all of the Justice department divisions, rather than Delrahim’s antitrust division. The Justice Department said at the time he would work closely with its antitrust review, so he has been overseeing the investigation since then.

The timing of the decision, months after the DOJ announced it was an investigation, took some industry insiders by surprise. It could suggest that the DOJ is zeroing in on Google’s acquisition of DoubleClick as part of its review, industry sources noted. DoubleClick helps strengthen Google’s advertising technology business, which has been a major focus for a separate antitrust investigation attorneys general are leading.

Saudi Arabia Says Its Not In Talks With Russia On New...