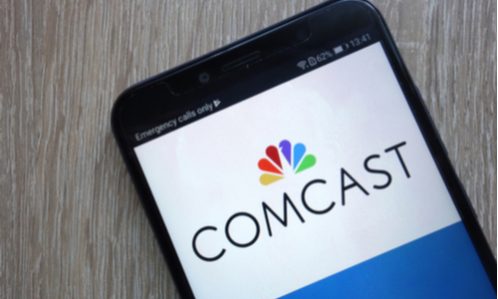 The Biden administration wants the US Supreme Court not to get involved in an antitrust lawsuit against Comcast, which has asked the justices to shut down claims that it unlawfully refused to do business with a rival in the TV ad placement market, reported Bloomberg Law.

Justice Department attorneys, responding to an invitation from the high court, defended an appellate ruling that revived Viamedia’s claims against Comcast under the “duty to deal” doctrine, which imposes antitrust liability for ending a profitable commercial relationship solely to harm a rival.

Back in Feb. 2020, the 7th Circuit Court of Appeals reversed a lower court and primed a trial against Comcast for monopolizing local TV ad sales. Viamedia is taking on the cable TV giant and is specifically upset at how Comcast has allegedly leveraged control over “interconnects” — local clearinghouses that serve pay-TV providers on the local ad front. According to the suit, Comcast told Viamedia’s clients that they’d only get access to the interconnects if they ended their relationship with Viamedia and bought services from Comcast instead.

Comcast wants the high court to take a look, and in December, the justices asked the Acting Solicitor General for the government’s views. That’s typically a very strong sign of interest in taking up the case.

In a brief filed on May 25 (read here), Acting Solicitor General Elizabeth Prelogar explains why the Supreme Court shouldn’t grant review while dodging a firm view of the key issue in this case — when an entity’s refusal to deal becomes actionable from an antitrust perspective. That topic had the Trump-era DOJ telling the lower appellate court what the test should be (“no economic sense”), but here, it’s enough that the 7th Circuit justified itself no matter what the criteria. In other words, an antitrust trial against Comcast gets a quasi-endorsement.