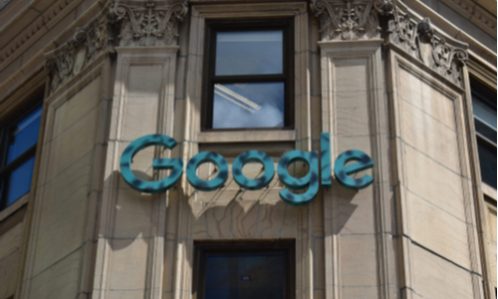 When the government’s case against Google reaches a courtroom, prosecutors will focus on the multinational technology conglomerate’s power over internet searches.

But that decision could spur dozens of separate lawsuits from attorneys general nationwide that will target the Mountain View, California-based tech giant’s mastery in other business sectors.

The New York Times (NYT) reported starting Wednesday (Sept. 23), a team of lawyers from the US Department of Justice (DOJ) is expected to preview its case to the state attorneys general on how Google’s dominance cripples rivals and hurts consumers, sources told the newspaper.

The sessions are one of the final steps before the case reaches a courtroom. While DOJ investigators examined Google’s ability to place ads across the internet and the prices it charges advertisers, the suit was narrowed to its search engine. Prosecutors say the sharp focus will allow the antitrust complaint to be filed this month and have the best chance of beating any potential court challenges, the NYT reported.

Sources told the newspaper the final draft of the complaint against Google is being written this week as the DOJ seeks advice from the state attorneys general.

Attorney General William Barr has vowed to bring the case against Google by Oct. 1 in advance of the Nov. 3 election as President Donlad Trump faces a challenge from former Vice President Joe Biden.

The probe, which was launched last year, is intended to uncover whether the tech giant is engaged in illegal antitrust practices.

“We’re not going to solve some of these problems just by small-time fines that aren’t going to change the underlying business model of these firms,” he said. “We actually have to take a hard look at whether these behemoths are killing off innovation and competition.”

Google, Facebook Inc. Apple Inc. and Facebook have faced backlash from lawmakers and regulators around the globe. The president has supported efforts to limit the power of the tech giants. In addition, the House of Representatives and the FTC have each had their own separate inquiries.

Separately, the nation’s attorneys general — led by Texas Attorney General Ken Paxton — have been investigating Google’s business practices. They are considering a lawsuit against the 22-year-old global technology giant. If successful, it would break up Google’s ad technology business.

That suit is also expected to be filed soon, sources told the news outlet.