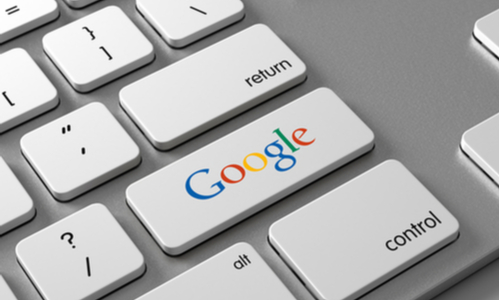 Google’s delays in turning over documents in an antitrust investigation are “unacceptable,” the US Justice Department told the company in a letter this week,the Washington Post reported.

The Post described the letter as a “rare, private rebuke” for failing to turn over critical information to investigators.

The antitrust investigation has been underway since last year and records requested by the Justice Department suggest it could involve Google’s search engine,  advertising and the Android smartphone operating system, the Post reported.

Ryan A. Shores, an associate deputy attorney general who signed the letter to Google, gave the company a March 2 deadline to comply with documents requests or the department, “would be compelled to pursue other mechanisms” the story said.

If Google doesn’t comply, the Justice Department could ask a court to force the company to turn over the records, the Post said.

Google has already turned over millions of pages to the DOJ, company spokeswoman Julie Tarallo McAlister told the Post. “We have a long track record of cooperating with regulators and will continue working to show how our products create choice, and help millions of consumers and businesses across the country,” she said in a statement.