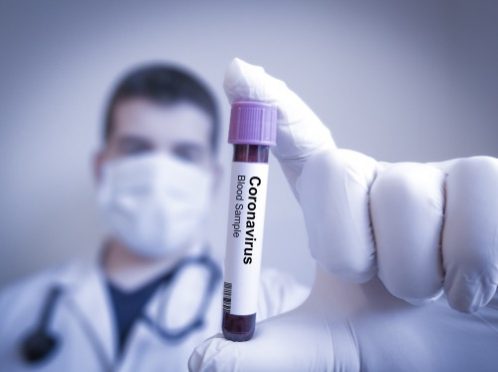 US antitrust officials are set to announce steps to speed approvals for companies that want to team up to help provide needed supplies to combat the coronavirus outbreak, according to Bloomberg.

The Justice Department’s antitrust division and the Federal Trade Commission plan to announce a joint effort as soon as Monday to shorten reviews of cooperative efforts by companies to no more than a week, the person said.

Companies typically have to wait months for enforcers to sign off on partnerships that may risk running afoul of antitrust laws. The move is aimed at speeding up the delivery of critical supplies like virus testing kits, ventilators and protective equipment like face masks. Companies could also seek approval to team up to provide services related to the fight against coronavirus, the person said.

While officials have fielded informal requests from some companies in response to the virus, the two antitrust agencies will now provide formal written guidance to companies.

The president is under pressure from Democrats and states to invoke the Defense Production Act, under which he could order private companies to produce supplies. He has stopped short of that and is calling on US industries to step forward themselves to manufacture needed equipment.

The Defense Production Act would exempt companies from antitrust liability under some circumstances. On Sunday, the president said companies are responding without being forced. General Motors Co., for example, is forming a collaborative venture with Ventec Life Systems Inc. to help that company increase production of ventilators.

While that tie-up might not trigger antitrust concerns, an agreement between GM and Ford Motor Co. to collaborate on equipment and supplies might. The announcement by the antitrust agencies could speed clearance for such cooperation between competitors.

“The beauty is, they are calling us,” he said, citing GM and Ford and their interest in working on ventilators. “We have the threat of doing it if we need it. We may have to use it somewhere along the supply chain in a minor way.”