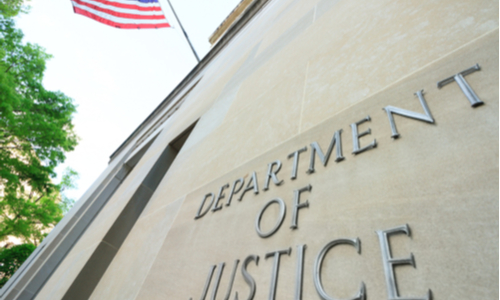 The US House of Representatives is launching an inquiry into whether the administration weaponized the Justice Department to further its own political goals. Among the subjects of the inquiry is the antitrust investigation that was launched into four automakers who reached an independent agreement with California-emissions standards to build vehicles with fuel economy superior to that required by the Trump administration’s revised standards.

Last July, Ford, BMW, Volkswagen, and Honda announced they had reached a deal to adopt standards that were lower than Obama-era rules but higher than the Trump administration’s 2018 proposal.

In doing so, the automakers defied the Trump administration’s effort to strip California of the right to fight climate change by setting its own standards. Automakers fear years of legal battles over conflicting sets of standards and want to ensure certainty over the requirements they will face nationwide.