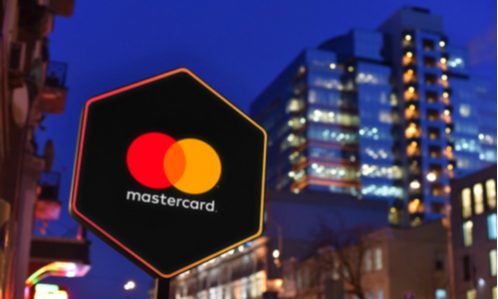 On Monday, November 16, Mastercard announced that the US Department of Justice has allowed it to move forward with its US$825 million deal to buy fintech firm Finicity.

The deal was first announced in June by the payment processing company.

Finicity is expected to help Mastercard strengthen its open banking services, which allow customers to determine how and where third parties such as fintechs or other banks can access information to initiate payments on their behalf or provide money management services.

Finicity has partnered with major financial institutions in the past including Wells Fargo & Co, Fidelity Investments, Capital One Financial Corp, and JPMorgan Chase.

Mastercard announced in June the deal was expected to close by the end of the year.