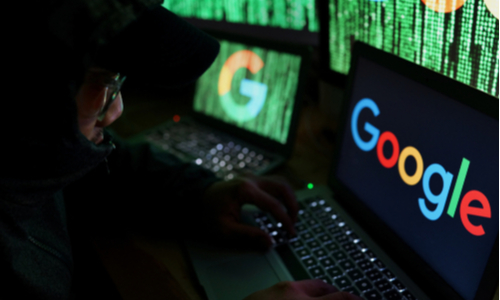 The meeting will be virtual and address the allegation that Google has used its dominant power as a search engine and tech giant to suppress competition. According to WSJ, the litigation planning is already well underway. The lawsuit could come as soon as this summer.

The focal point of the controversy is Google’s online advertising business, which has afforded the company the most valuable link in the chain of publishers and advertisers. But the lingering question is exactly how much of Google’s conduct the antitrust regulators are going to end up challenging, since Google holds such a dominant status in the market.

For its part, Google has maintained a denial that it is using its power to squash competition.

“We continue to engage with the ongoing investigations led by Attorney General [William] Barr and Texas Attorney General [Ken] Paxton,” a Google spokeswoman said, according to WSJ. “Our focus is firmly on creating free products that help Americans every day and lower costs for small businesses.”

Some conservative officials have alleged that Google has a political bias in favor of liberal viewpoints. Sen. Marsha Blackburn, a Tennessee Republican, said she urged “mounting a full investigation that examines the company’s control over vast sectors of the internet economy, from online advertising to online search,” WSJ reported.

It is unknown exactly what course of action will be recommended through the meeting, and while many different states and officials have criticized Google, it’s not clear if they’re on the same page for this meeting.

The investigative actions into Google, spanning the entire US, have also included the tech giant’s Android Business and search engine.

Google has faced adversity elsewhere, such as in France, where the competition authority fined Google 150 million euros ($169.8 million) for anti-competitive behavior.