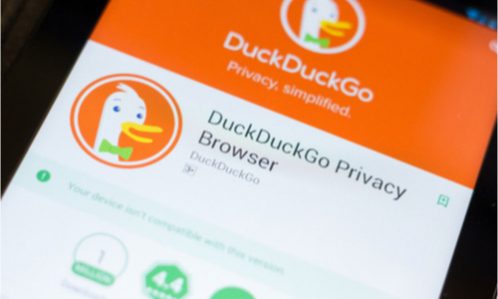 US search engine DuckDuckGo and four of its European peers on Tuesday, October 27, asked EU antitrust chief Margrethe Vestager to arrange a meeting with Google to resolve concerns related to the Alphabet unit’s continued dominance on Android devices, reported Reuters.

Google last year allowed rivals to compete to be the default search engines on new Android devices in Europe via quarterly auctions after Vestager slapped a €4.34 billion (US$5.1 billion) fine on the company for blocking rivals on Android smartphones and notebooks.

Competitors however have criticised the auctions and in an open letter to Vestager, DuckDuckGo, France’s Qwant and Lilo, Germany’s Ecosia and Czech peer Seznam reiterated their grievances with Google’s auctions.

“We understand that Google regularly updates you regarding its pay-to-play auction, but it appears that you may not be receiving complete or accurate information,” they wrote.

“We are writing to request a trilateral meeting with your office, ourselves, and Google, with the goal of establishing an effective preference menu,” the letter added, referring to how Android users set their preferred search engine.