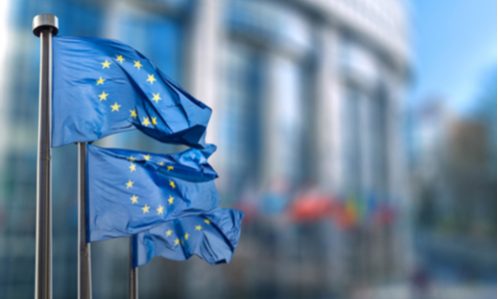 Valve and the publishers restricted cross-border sales of certain PC video games on the basis of the geographical location of users within the European Economic Area (EEA), entering into, the so called “geo-blocking” practices. The fines for the publishers, totaling more than €6 million, were reduced due to the companies’ cooperation with the Commission. Valve chose not to cooperate with the Commission and was fined over €1.6 million.

Executive Vice-President Margrethe Vestager, in charge of competition policy, said, “More than 50% of all Europeans play video games. The videogame industry in Europe is thriving and it is now worth over € 17 billion. Today’s sanctions against the “geo-blocking” practices of Valve and five PC video game publishers serve as a reminder that under EU competition law, companies are prohibited from contractually restricting cross-border sales. Such practices deprive European consumers of the benefits of the EU Digital Single Market and of the opportunity to shop around for the most suitable offer in the EU.”