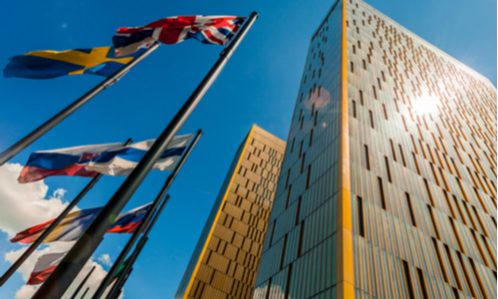 The European Court of Justice dismissed the appeal by Italmobiliare against the General Court’s judgment upholding the fine imposed by the European Commission for Italmobiliare’s participation in the retail food packaging cartel.

In 20016, The European Commission found eight manufacturers and two distributors of retail food packaging trays guilty of participating in cartels and set fines of a total of 115.9 million euros ($129.90 million). Italmobiliare was fined €35.9 and later appealed that fine.

The Commission said it had discovered five separate cartels of polystyrene foam polypropylene rigid trays for products such as cheese, meat, fish or cake and operating in regions of Europe for between one and almost eight years.

“Millions of consumers buying food for themselves and their families have potentially been hit by these cartels. The companies concerned carved up the retail food packaging market and agreed on prices rather than competing on their merits,” Competition Commissioner Margrethe Vestager said in a statement.