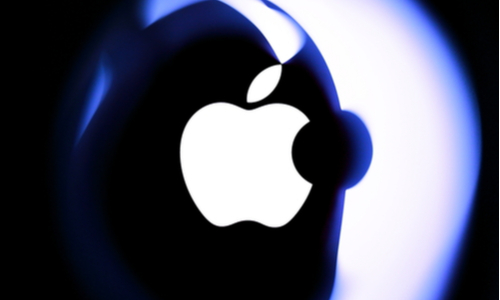 Epic Games, the creator of “Fortnite,” is still trying to force Apple to restore the game to the App Store while the two companies duke it out over whether Apple’s rules on in-app purchases are legal.

Epic, in a new filing submitted to the court late on Friday, September 4, stated that iOS usership had plummeted since Apple effectively booted “Fortnite” off the App Store on August 27.

Epic wrote in its filing, “Daily active ‘Fortnite’ users on iOS have already declined by more than 60% since Apple began its retaliatory campaign.” The firm added that Apple’s actions will “wreak havoc on the existing Fortnite community.”

Epic also revealed in its filing iOS users make up the biggest chunk of “Fortnite” players overall. Out of 350 million registered users, more than 116 million are iOS users — equating to a third. “Fortnite” is also playable on Android, the Xbox One, PlayStation 4, Nintendo Switch, PCs, and macOS (from which it has also been booted).

Epic claimed in the new filing that Apple has banned it for one year, and argues losing access to its iOS players will do irreparable damage.