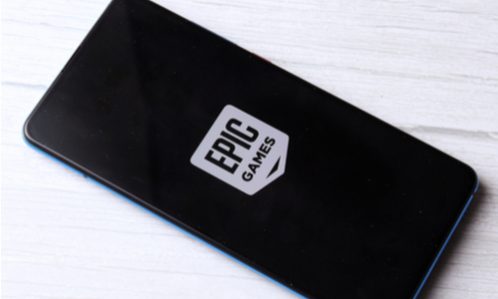 Epic Games, the developer behind games like Fortnite and Rocket League, has filed a legal claim against Google with the Federal Court of Australia, following on from its claim with the Court against Apple on similar grounds.

Apple and Epic are locked in a legal battle over Epic’s attempt to bypass Apple’s fee collection with its own in-app purchases for the game. Unhappy it could no longer take its usual 30% cut, Apple removed Fortnite from its store, reported the Verge.

The company alleges that Google’s anti-competitive conduct breaches the Australian Consumer Law as well as various sections of the Competition and Consumer Act 2010 (Cth).

“Google gives the illusion of being open by making arguments about the presence of alternative app stores on its platform or allowing direct downloading of apps from third-party providers, but in reality, these situations are so rare that they barely make a dent in the monopoly of the Android OS”, said Epic founder and CEO Tim Sweeney.