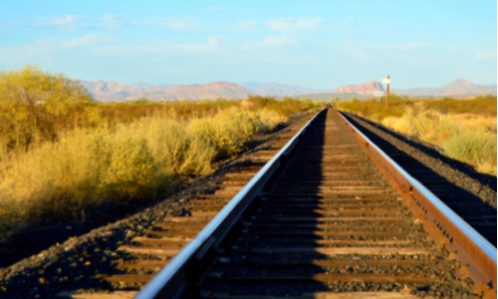 The EU competition enforcer opened an investigation in 2016 and followed it up with charges in 2020, accusing Ceske drahy of charging below-cost prices on the Prague-Ostrava route between 2011 and 2019.

“Following a careful assessment of all relevant evidence, including information received from CD, the Commission concluded that the evidence did not confirm its initial concerns and has therefore decided to close its investigation,” the EU executive said in a statement.