Home In The News EU Clears Portugal’s €1.2B Airline Bailout 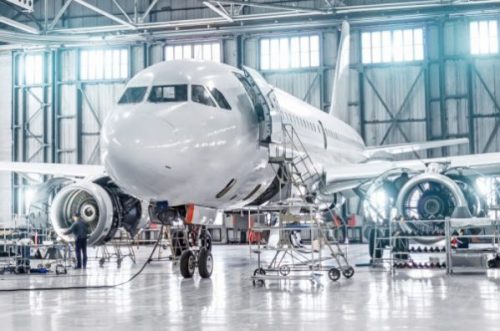 The Portuguese government’s decision to grant national airline TAP a €1.2 billion (US$1.37 billion) rescue loan was approved by the European Commission’s competition authorities on Wednesday, June 10, which cited the carrier’s crucial role in the country’s tourism sector.

Portugal received a timely gift on its National Day, as the Commission concluded that the loan is in line with the bloc’s competition rules, despite TAP not qualifying for special treatment under the EU executive’s relaxed State aid rules.

According to the Commission’s State Aid Temporary Framework, only companies that were in sound financial health before the start of the coronavirus crisis are eligible for more lenient assessment.

TAP faced difficulties before the December 31, 2019, cut-off point and, according to Minister for Infrastructure Pedro Nuno Santos, the firm’s debt currently stands at around €800 million (US$912.5 million).

But the Portuguese government’s insistence that the airline will either reimburse the loan or submit a restructuring plan within six months – a crucial ask of the Commission, which will only approve time-limited bailouts – was ultimately convincing enough.

It adds to a growing list of airlines that will receive Brussels-approved aid, including Air France, Lufthansa, and SAS. TAP’s bailout could also be a positive sign for embattled carrier Alitalia, which was also in financial difficulty before the crisis began.