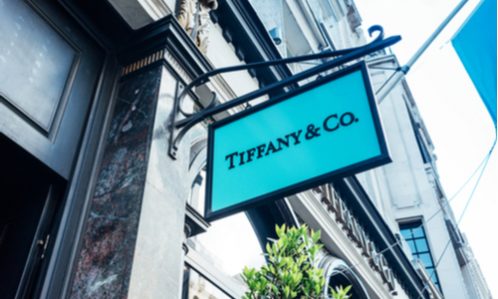 Tiffany & Co has received all regulatory approvals needed for the completion of its US$16 billion acquisition by French luxury goods group LVMH, reported Reuters.

The approval from the European competition authorities comes amid a legal battle between LVMH and Tiffany, with the latter suing the Louis Vuitton owner in a Delaware court, alleging that the French company has deliberately been stalling the completion of the deal.

“All regulatory approvals required for the completion of the merger have now been obtained,” Tiffany announced.

Tiffany has alleged that LVMH has improperly tried to renegotiate the deal, while LVMH has countersued, alleging that the US company has been mismanaged during the COVID-19 pandemic.