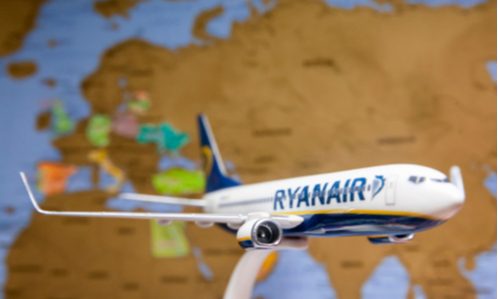 A top EU court has rejected Ryanair’s legal challenge to State aid given to rival airlines during the pandemic in a victory for the 27-member bloc, reported The Financial Times.

Judges at the General Court said that government support, which was cleared by the European Commission, was not discriminatory. In reference to the French State aid scheme, the Luxembourg-based court stated it was “appropriate for making good the economic damage caused by the COVID-19 pandemic and does not constitute discrimination.”

Support given by the Swedish scheme, the court stated, was also “in the interest” of the bloc. Ryanair has stated it will appeal. “Now is the time for the European Commission to stop caving in to national governments’ inefficient bailout policies and start protecting the single market, Europe’s greatest asset for future economic recovery,” it said in a statement.

The European Commission stated, “The General Court found that the French and Swedish schemes approved by the Commission were necessary, appropriate and proportionate and do not constitute a breach of the principle of non-discrimination on grounds of nationality, nor do they involve an unjustified restriction on the freedom to provide services.”