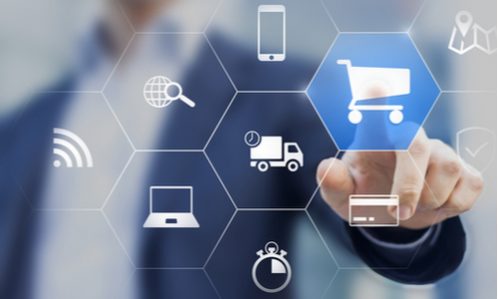 Analytics. Mikel Lindsaar, CEO and Founder of StoreConnect, has the solution for small- to mid-size e-Commerce businesses in the US where they can own their own data, be GDPR compliant and compete globally with the Goliath e-Commerce companies … in essence leveling the playing field.

Millions of European businesses are poised to be affected by the banning of Google Analytics, resulting in several possible scenarios. The first is a total ban of Google Analytics in Europe, leaving American companies unable to operate in the EU. Another possibility is United States-based tech companies switch to storing and consolidating data in Europe to ensure they’re compliant with GDPR.

But that goes against the CLOUD Act that requires American service providers be able to provide U.S. authorities with any domestic or international data, when asked, that is stored in their servers. A third option is EU businesses find an alternative to Google Analytics, while a final possibility is enforcement of the Innovation and Choice Online Act that targets big tech companies for potential antitrust and consumer choice violations.