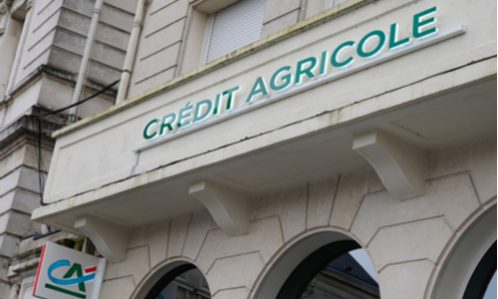 Bank of America Merrill Lynch, Credit Agricole, and Credit Suisse were fined €28.5 million (US$34.4 million) by EU antitrust regulators on Wednesday, April 28, for taking part in a bond cartel.

Deutsche Bank was not penalized because it alerted the cartel to the European Commission. The EU competition watchdog stated the cartel operated in the European secondary trading market related to supra-sovereign, sovereign and agency (SSA) bonds denominated in US dollars.

“The behaviour of the investment banks restricted competition in a market in which investment and pension funds regularly buy and sell bonds on behalf of their investors and pensioners,” European Competition Commissioner Margrethe Vestager said in a statement.