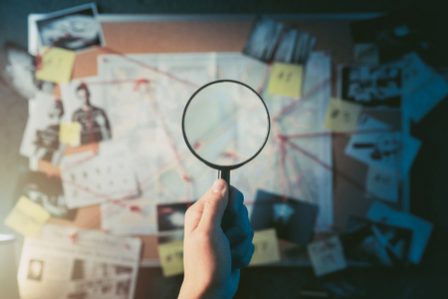 The move comes as officials worry about Chinese and other foreign companies acquiring European champions with cutting edge technologies, especially those weakened by the coronavirus pandemic.

The European Commission, which can vet subsidies provided by EU governments but has no power over foreign State aid, has told EU countries that it wants to prepare the ground for a legal instrument to ensure a level playing field, the person said.

EU competition enforcers want to look at all cases involving a foreign State-subsidised company and have the power to launch an investigation. That would include in both merger and non-merger cases.

The planned legislation would complement the bloc’s foreign investment screening tool adopted in April which allows EU countries to intervene in cases of foreign direct investment in strategic assets, in particular if carried out by state-controlled or state-financed enterprises.

European Competition Commissioner Margrethe Vestager will present her proposal known as the white paper on foreign subsidies on June 17.